Will We Live Forever?

The future is bleak or brilliant depending on who you ask. Whether you consider the displacement of hundreds of millions of people due to rising sea levels, or droughts so severe they force us to abandon entire cities, or food shortages, or the extinction of bees. The list of dystopian outcomes to our collective failure to resolve the most important challenges facing our species is long and intimidating.


Providing a contrary view, futurists like Ray Kurzweil, pioneering entrepreneurs like Peter Diamandis, or visionary researchers like Aubrey De Grey, and ordinary folks like yours truly believe we have a lot to look forward to. Enough to want to live forever, or at least a really long time.


Is this possible? Is it just a dream deferred from a pioneering generation of western yogis and siddhas and vegans? A misplaced optimism instilled in the children of baby boomers throughout western civilization? Can we really live forever?


If we hadn’t brought the environment to the brink; if we hadn’t rationalised the deployment of nuclear weapons; if we hadn’t socialised (in the USA that’s subsidize) industries that undermine natural alternatives to chemicals, plastics, coal, oil, etc; if we had been a perfect inhabitant of Earth… we would still be doomed.


Antibiotics have saved lives, tens-of-millions of lives. Penicillin alone is attributed with saving more than 200 million lives. Microbial diseases which plagued families, killing or disabling untold millions of children, have been… well, cured. Today we hardly think of pneumonia or meningitis as life-threatening, and most diseases mean a day-off from work for additional bed rest, tea, and a regimen of antibiotic medicines.


But those days are numbered, the bugs are evolving. As early as 2005 researchers estimated 4% of hospital deaths were caused by antibiotic resistant disease. 25,000 people died a couple of years ago in Europe due to antibiotic resistance strains of disease causing bacteria. More than 10 million people could die each year due to antibiotic resistant disease according to some estimates. Pneumonia, Gonorrhea, Tuberculosis have the potential to be resurgent killers to name a few. In addition to disease, common life-saving procedures become impossible (or life-threatening) when antibiotics fail such as transplant surgery, a burst appendix.


Are we really on the verge of losing our gains in extending life and greatly improving its quality? If we are entering a post-antibiotic era than it seems likely.


Doomsday scenarios are both relevant and critical to mobilising people to innovate new ways to cure disease and extend life, and they are successful at doing just that. There is hope, in dirt and "Bones."


First, dirt. More than 10 billion bacteria and fungi live in a single gram of soil. Penicillin comes from one of these, as well as “many other well-known antibiotics.” The challenges has been how to discover new antibiotics from this abundance of microbial life. In fact all the medical achievements of antibiotics have come from just 1% soil bacteria. 99% remains to be explored, and if that is any indication of future discoveries (fingers-crossed) we should be able to combat antibiotic resistance for hundreds of years. Imagine 100 years of drugs without resistance for each 1% of soil we explore… doomsday seems really far away.


A new technology called iChip promises to deliver hundreds if not thousands of new antibiotics, anti-inflammatories, anti-virals, anti-cancer agents, and immunosuppressives. This simple innovation has inspired “citizen scientists” to submit dirt samples from around the United States, soon the world. Combinatory innovation at its finest, a simple new device for sampling dirt combined with unprecedented connectivity to crowdsource new soil samples, thereby exponentially accelerating the process of discovery. Undoubtedly we will have to reform regulatory bodies to facilitate new drugs to become commercialized more efficiently.


So we will overcome resistance, can we live forwever? Well, it is a key part to extending life. There are additional advances in other types of treatments, prevention, and procedures which will help us achieve immortality.


Diagnosis by a medical doctor are only correct 55% of the time, according to the team at Tricorder X Prize, sponsored by Qualcomm. And that’s after you wait 3 weeks to see your doctor, feeling sick and getting worse. Often we are forced to take higher doses of medications to combat diseases that have fester for weeks, and nearly half the time we are being treated for the wrong condition.


Enter “Bones,” Doctor McCoy from Star Trek. Among the new procedures on the verge of emerging from sci-fi lore to real-life are diagnostic tools that promise to make anyone with a smartphone a better diagnostician than a medical doctor. The famed character from Star Trek has inspired inventors to create the solution, a real-life tricorder that can diagnose up to 21 conditions including vital signs, allergens, TB, stroke, and more. The prize has existed for about 3 years, and today there are 10 finalists competing for $10 million. It may be unlikely that any of these companies succeed to diagnosis all 21 conditions this year, but within 5 years it is conceivable our ability to treat disease will radically change.


Will We Live Forever


Undoubtedly there are challenges ahead of us, but the rate of innovation… rather that speed at which sci-fiction is becoming reality… gives us much to be hopeful for. The next gen tricorder could even administer treatments, using programmable nanites. Not to mention regeneration to replace failing organs… but will we live forever?


Maybe, if we can effectively extend life to 95. Some researchers have found that aging effectively stops after 95 years old, and today billions of dollars are being invested to understand how. But living forever at 95 doesn’t sound appealing next to living forever at 25, so researches like Aubrey De Grey are trying to understand if it be stopped sooner. The techno-philanthropists of Silicon Valley including Larry Page, Elon Musk, Peter Thiel, are all invested in efforts like the Palo Alto Longevity Prize and ventures like Calico.

In other words, it is entirely possible that a healthy person today could live significantly longer, and that the first person to live to 1000 years old has already been born. Assuming other calamities don’t end your life, the potential you will live well into your hundreds seems pretty good. Indefinite supplies of effective antibiotics and other treatments, dramatically improved diagnostics, and a host of new tech like nanotechnology, bionics, and regeneration mean that we will at least live long enough to know for certain whether or not we can turn-off aging indefinitely. 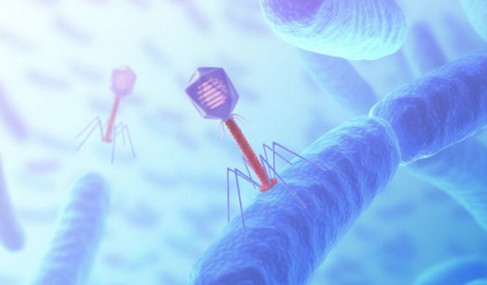 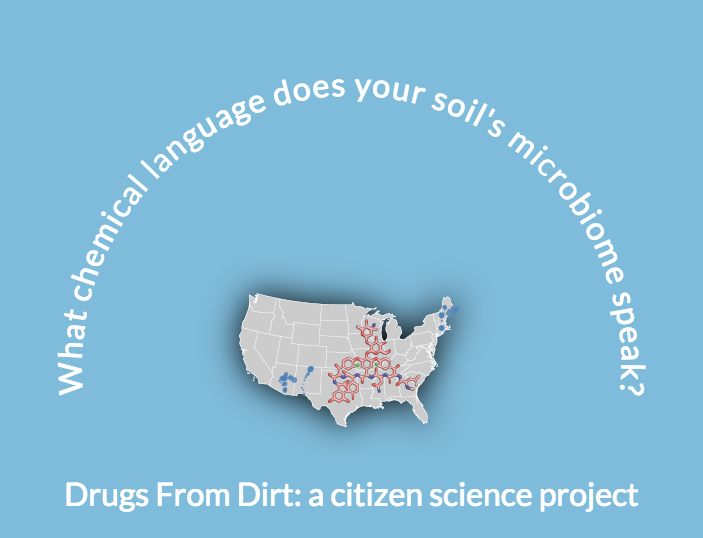 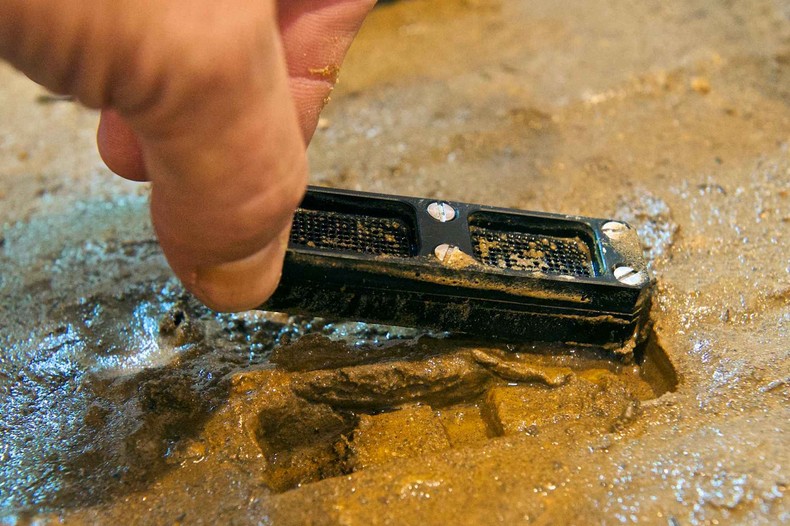