Ditching Our Wallets for Mobile

I’ve been a fan of brick-and-mobile for years, and looks like the competition to win that space is getting more interesting. Paypal, Amazon and Google, have all been making major strides toward mobile payments. Apple is expected to make announcements soon, with rumors flying about NFC support and a new mobile wallet. Apple has also been working with Qualcomm’s Gimbal to deploy a BLE platform reportedly for brick-and-mobile commerce.

SK Telecom’s own subsidiary SK Planet --disclaimer, this is where I work-- has also entered the fray with the new Slyde app in the USA and Syrup in South Korea. Both of these are using a mix of awesome proprietary BLE technology, and in Korea Syrup is using NFC (which is an old hat in Korea, I could live with just NFC here if I tried) as well.

Jeff Bezos is faltering… at least for now. The fire phone (or whatever) is terrible, even if it wasn’t a blatant maneuver to get consumers to buy even more on Amazon. This mobile play is accompanied by a new Amazon Wallet, which is available for Android devices and let’s people upload gift cards to manage their stored-value payment arsenal. Nice move by Amazon, but seems like many consumers are peeved that Bezos Co. keeps coming after their personal information en force. Several people can be seen complaining about Amazon on various forums, and they are not alone.

Even Walmart is annoyed at Amazon. Perceiving the Kindle Fire as a “trojan horse” the company hasn’t been selling them... apparently since 2012. And given Amazon’s history the new mobile wallet could get a reputation for using payment and gift card purchase history in order to… yup, get you to buy more recommended stuff on Amazon products.

I like Google Wallet and there is a lot of potential there, but so far it is lackluster. However, the super-tech-star is really smart about their payment rep. Unlike Amazon, Google is positioning their payment solution along-side all the others… including Carrier Billing, and now PayPal.

While there isn't a lot of talk about Android and BLE in the US (Apple gets most of the coverage it seems), Android and NFC go together like peas in a pod. And if South Korea is any indication adoption will accelerate soon. A host of devices have NFC support, so it is really a matter of time before enough retailers have an NFC enabled POS in the US.

…on some of that smartphone market share. Or that would be my prediction for 2015. I think it is likely Apple is going to nail mobile payments in the next year and that the superior experience could lead to a slight bump in market share. Despite the naysayers, if Apple nails the mobile wallet… yeah a lot of people are gonna want it.

With the rumored introduction of NFC and the rolling-out of a massive BLE network with partners such as Qualcomm and a host of retailer partners we could see Apple pave the way for real mobile wallet adoption in the USA.

A fairly large player in Korea, and lot’s of experience in commerce here, SK Planet is making a mobile commerce push into the US. Though the combined population of Los Angeles and the  Bay Area would probably be about the same as the population of South Korea… that doesn't mean you can ignore it. NFC payments and smart chips in credit cards are old hats here (to the tone of at least 8 years) while neither technology has real traction in the US. After years as part of SK Telecom, and the fact that everyone who works here uses NFC and smart-chip credit cards everyday (as does just about everyone in Korea), I believe what the company lacks in market presence it can make up with experience.

There are still lot’s of naysayers who believe the traditional wallet will not be replaced by the mobile wallets. They all seem to be in the USA, while almost anyone in Korea agrees that it is just a matter of time. That’s because of two realities here: smartphone penetration, and nearly ubiquitous NFC payment options.

Naysayers claim that cash is available everywhere and that mobile wallets on smartphones “haven’t even come close” to the same level of acceptance. That may be true in the US, but consider that in Korea smartphones enjoy 90% penetration and 100% of people riding the subway are using NFC payment already. Not to mention probably 100% of young consumers are using either T-Money, Cashbee, or some other method of NFC payment at a host of places everyday.

In fact the problem isn’t getting people to move from cash, the problem is getting people to move to an app when they already have a card or phone or both that is enabled via smart-chip or NFC to make payments just about anywhere. So enough with the C.R.E.A.M. defense against mobile wallets. If Korea is any indication of a mature "mobile" economy, and arguably it is more so that the US, the future is bright for mobile wallets.

Personally, once a mobile wallet app is ready which truly makes my credit cards go away, my wallet is going in the trash. We are getting closer every day to when we only need our phones, and I can’t wait. It’s so close that the last time I went to the airport I consciously decided not to buy a wallet, because I knew it would be outdated soon. 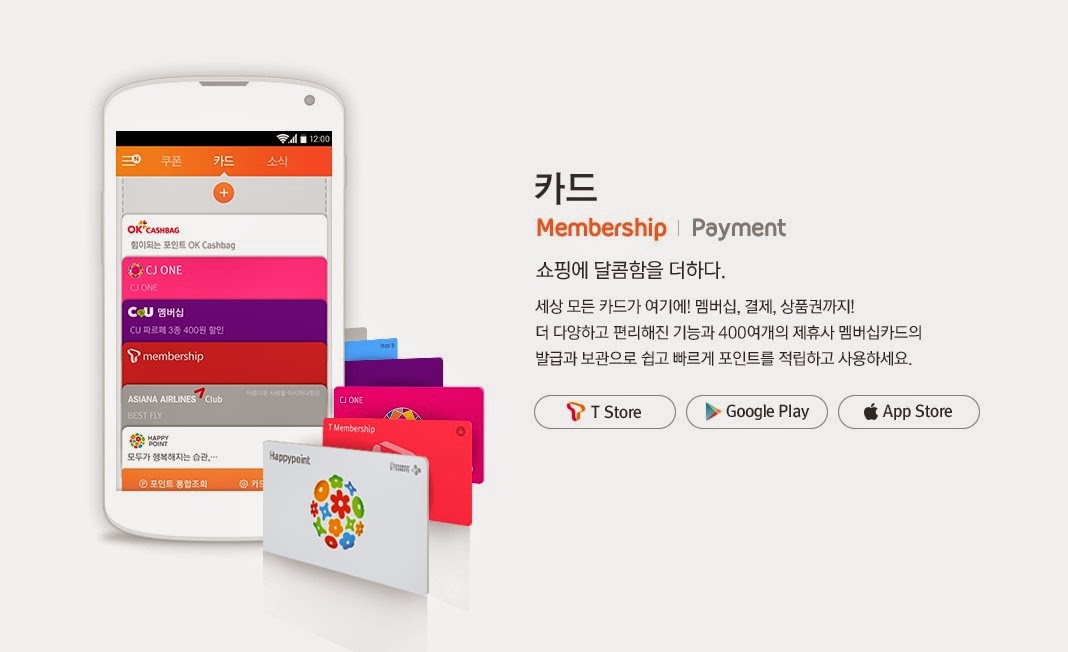 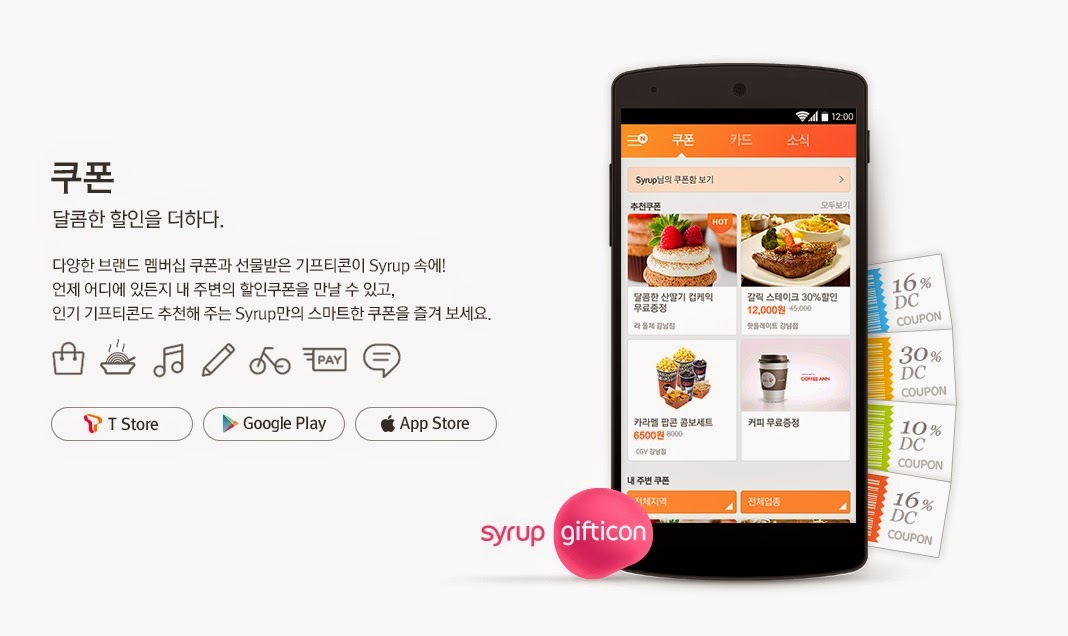