Dumb Ways To Die is the “most arresting hook since PSY’s Gangnam Style” wrote the Melbourne Herald Sun back in November, 2012. Within a month of release it was the “6th most shared ad of all time” according to Google Insights. The “adorably morbid” video campaign has since expanded to be a hit game for iPhone and iPad too.

The viral hit was created by Sydney-based agency McCann to help address a rise in dangerous behavior around Sydney trains.

Since last year, the Dumb Ways To Die video has garnered nearly 50M YouTube views. While that is only mildly impressive compared to the 1B + views of Gangnam Style, the Dumb Ways To Die phenomenon is a public service message, not a hit song from Seoul. While PSY’s hit song was picked up by music moguls in the US and transformed into an international hit, Dumb Ways To Die seems to have spread almost entirely via word-of-mouth.

That said, awards help contribute to the viral growth of any campaign, and Dumb Ways To Die has racked its fair share. At this year’s Webby Awards the viral sensation took home more awards than any other, including four People’s Voice Awards. Dumb Ways also took home several Australian awards such as best radio ad, and is being touted as a favorite to win at the upcoming Cannes Lions Sweepstakes by none other than The Gunn Report.

Last month the Dumb Ways To Die game was released for iOS and was instantly the #1 free app in Australia. A month later the app has taken the top spot in the US App store as well (screen-shot taken today), beating out huge names like Candy Crush and Vine. No doubt there are millions of in-app views to add to the YouTube total.

Entertaining a tough demographic was one of McCann’s aims for the campaign. However, this was a public service initiative... so was it effective?

Reports vary, but back in February (a couple months after the campaign launched) the Sydney Metro reported that “near-miss” accidents were reduced by more than 30 percent. WHOA! Them be big numbers.... and that’s before the game released for iOS, before the most recent push for global virality. With the app taking the top spot for free apps in the US, I wonder what kind of reductions we will see in New York, Boston, Philadelphia, San Francisco?

And it is only the beginning. The Sydney Metro recently signed a licensing agent to spread the Dumb Ways To Die characters across the retail-sphere. Anticipate T-shirts and cups, stationary, and more in the months ahead. With any luck, the important message of these “adorably morbid” characters will continue to promote safety around trains. 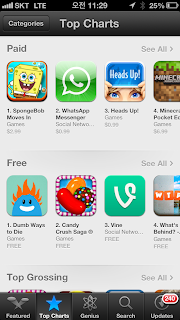 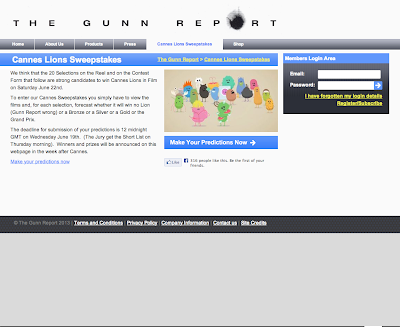